Written by Northern Giants on 21 December 2019. 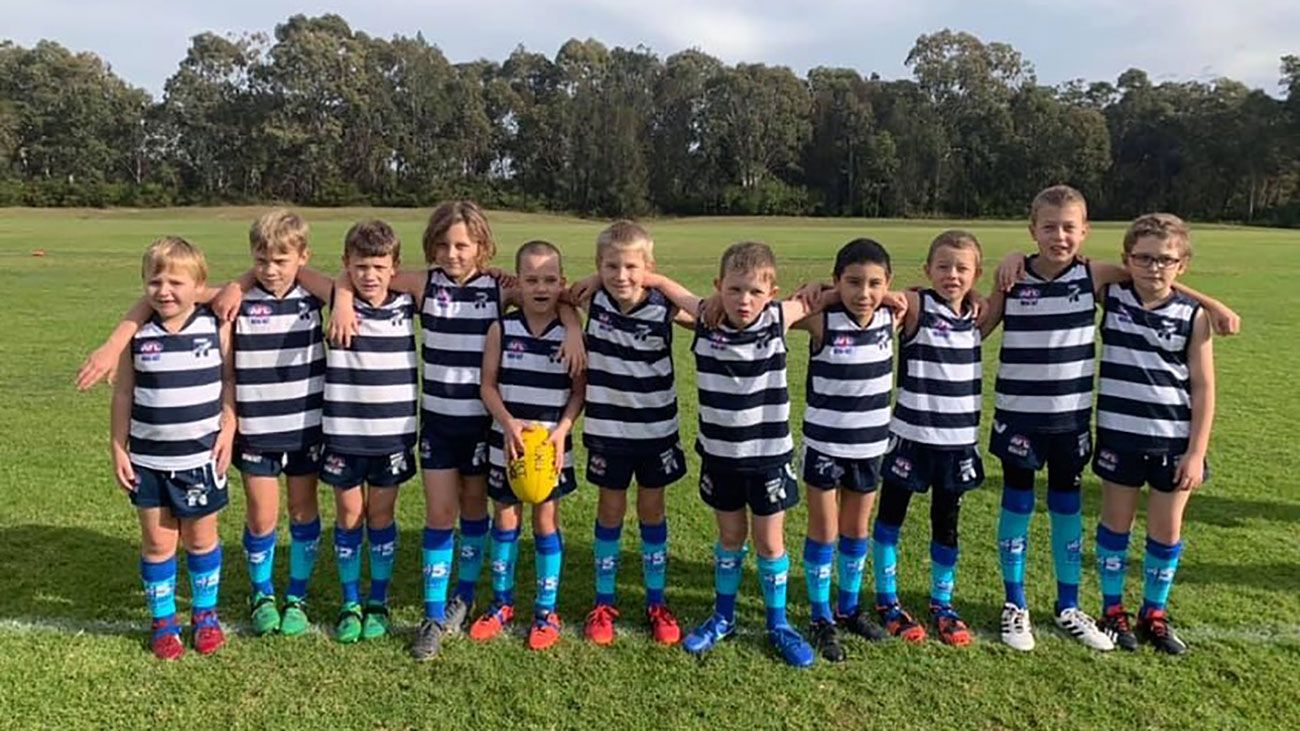 First time the club has fielded 3 grade teams since 2014, First stand alone U9’s team since 2015. Our U15’s team made the top 4 in their first season in the region wide U15 competition. Inaugural ‘Fight MND Round’ was held in June raising over $2100 for Neil Daniher’s Fight MND Foundation.

The biggest event at our club this year was our first annual ‘Fight MND’ round held on the 16th June. This day was held in honour of a former member of the club who lost her battle to MND in November 2017. The region wide Auskick Gala Day was also held at our ground to support this event. All of our grade players purchased & wore special ‘Sock it to MND’ socks during their games on this day, we also had a large raffle with first prize being 2 nights accommodation at the Mantra in Nelson Bay. We also had donation buckets going around all day. The best part of the day was the Ice Bucket Challenge where local AFL celebrities were ‘dunked’ as part of the day’s festivities.

Our presence in Representative Football this year was great considering the size of our club, especially from our U15 team who had 10 players, nearly half the squad, picked for the Central Coast Rep team. We also had 2 players selected for the U13 team (Noah Taggart & Deacon West), 1 player for the U12 team (Deacon West) and our first ever female player selected for Rep Football in the YG12 team (Zahli Taggart). 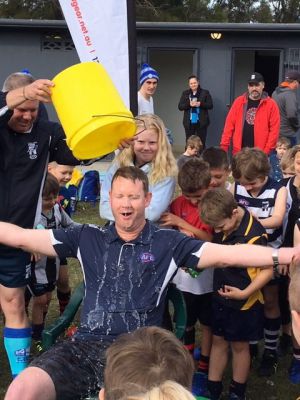 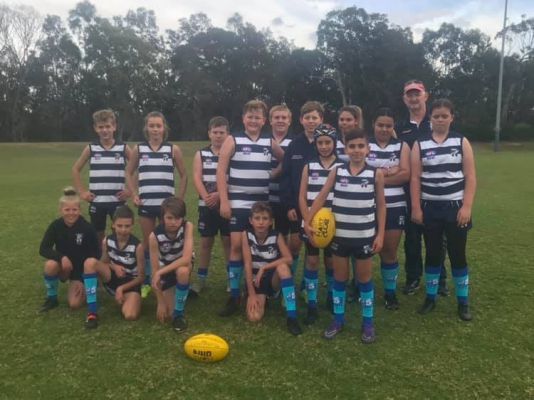 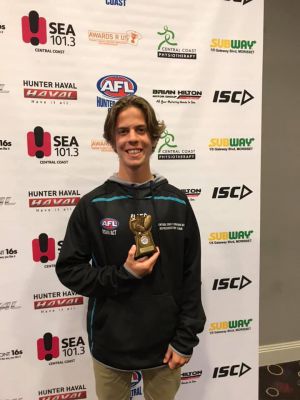 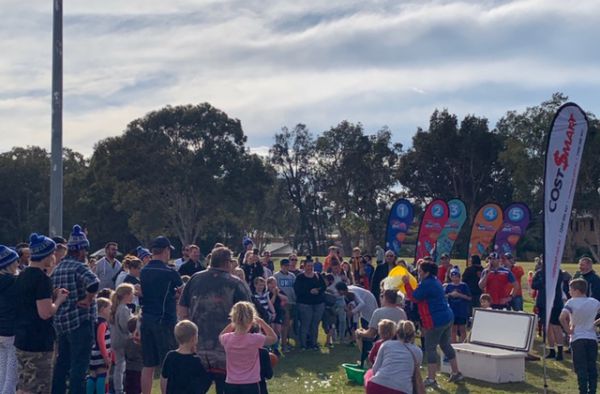 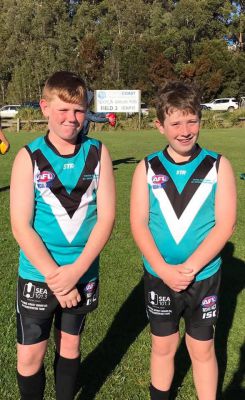 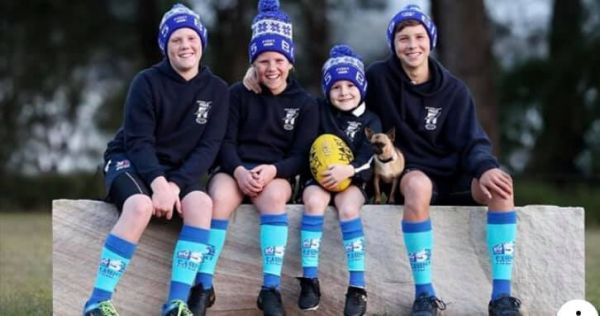 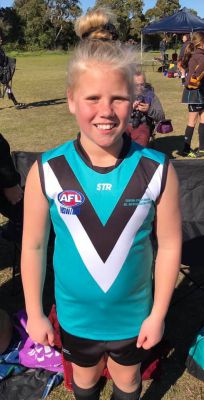 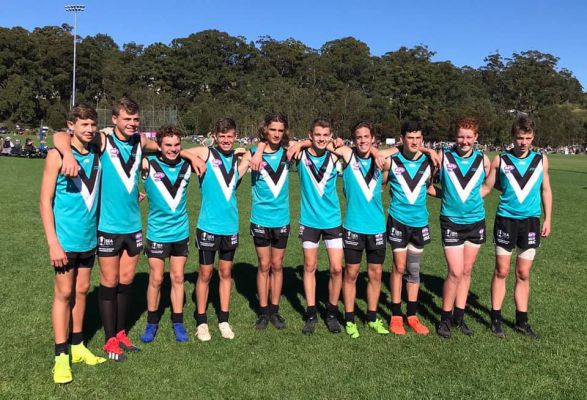 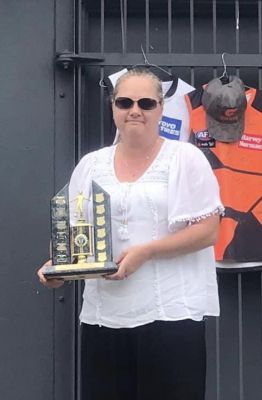 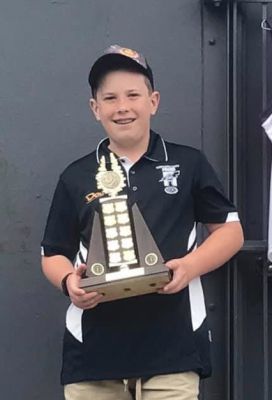